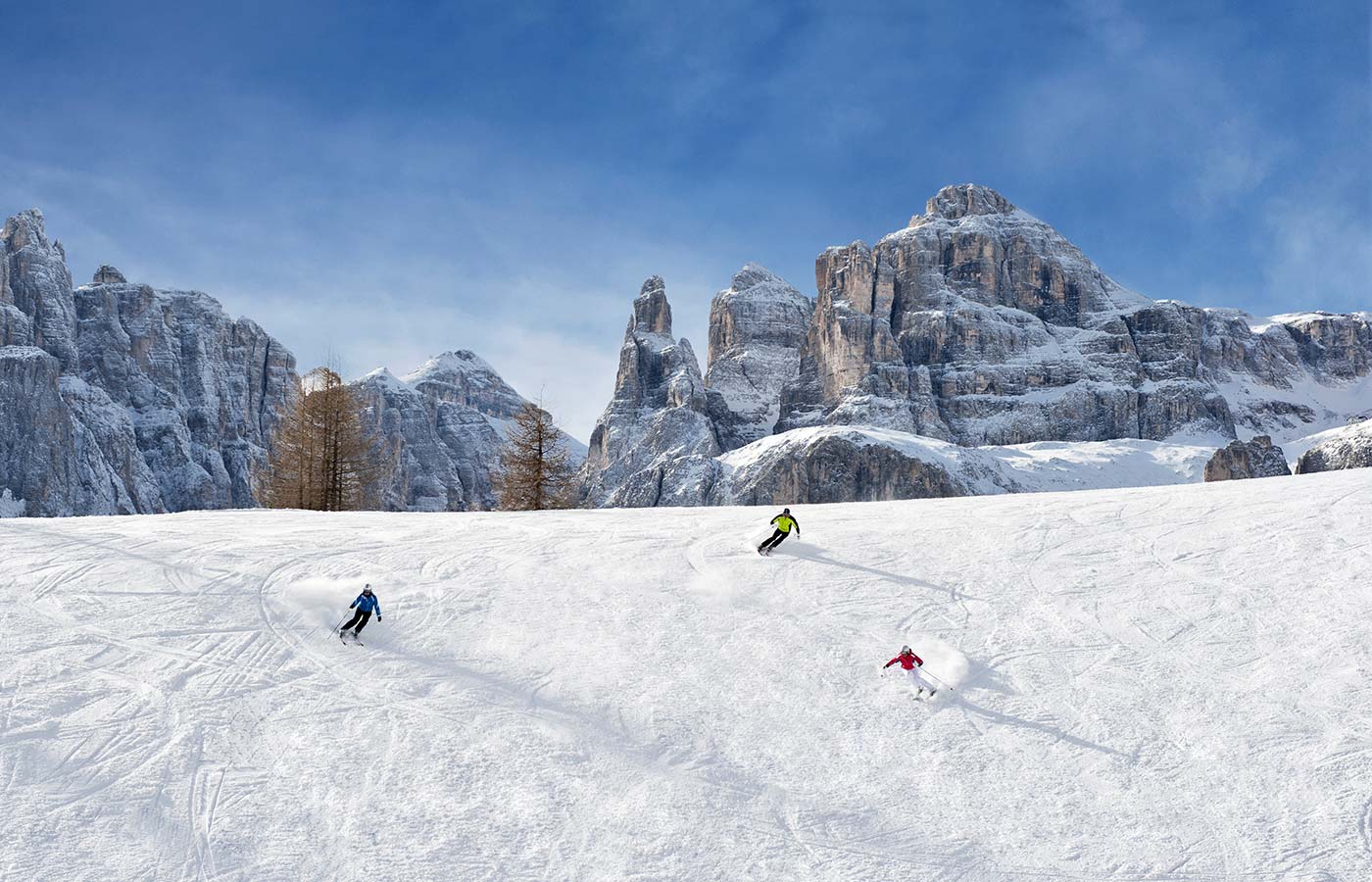 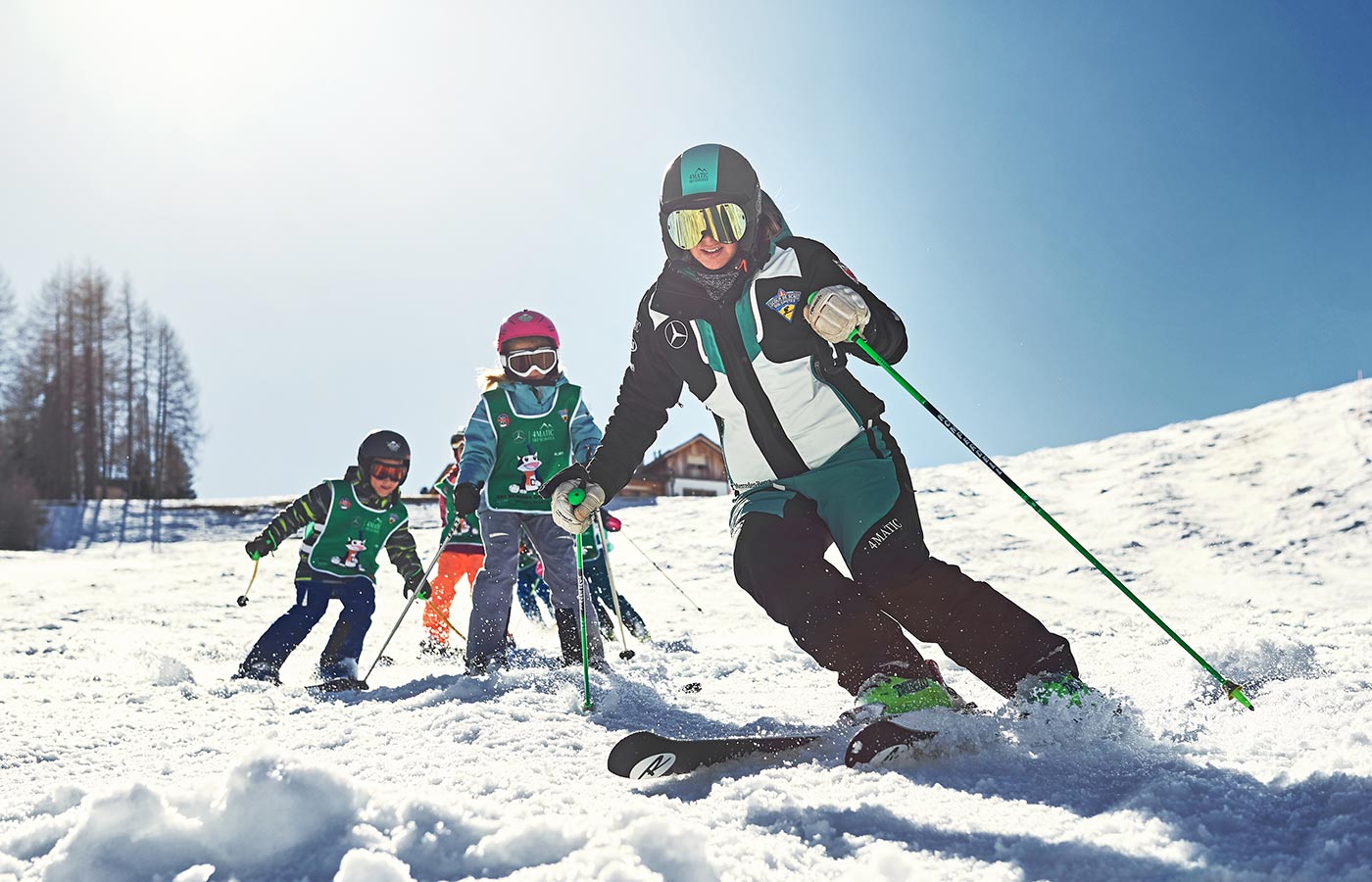 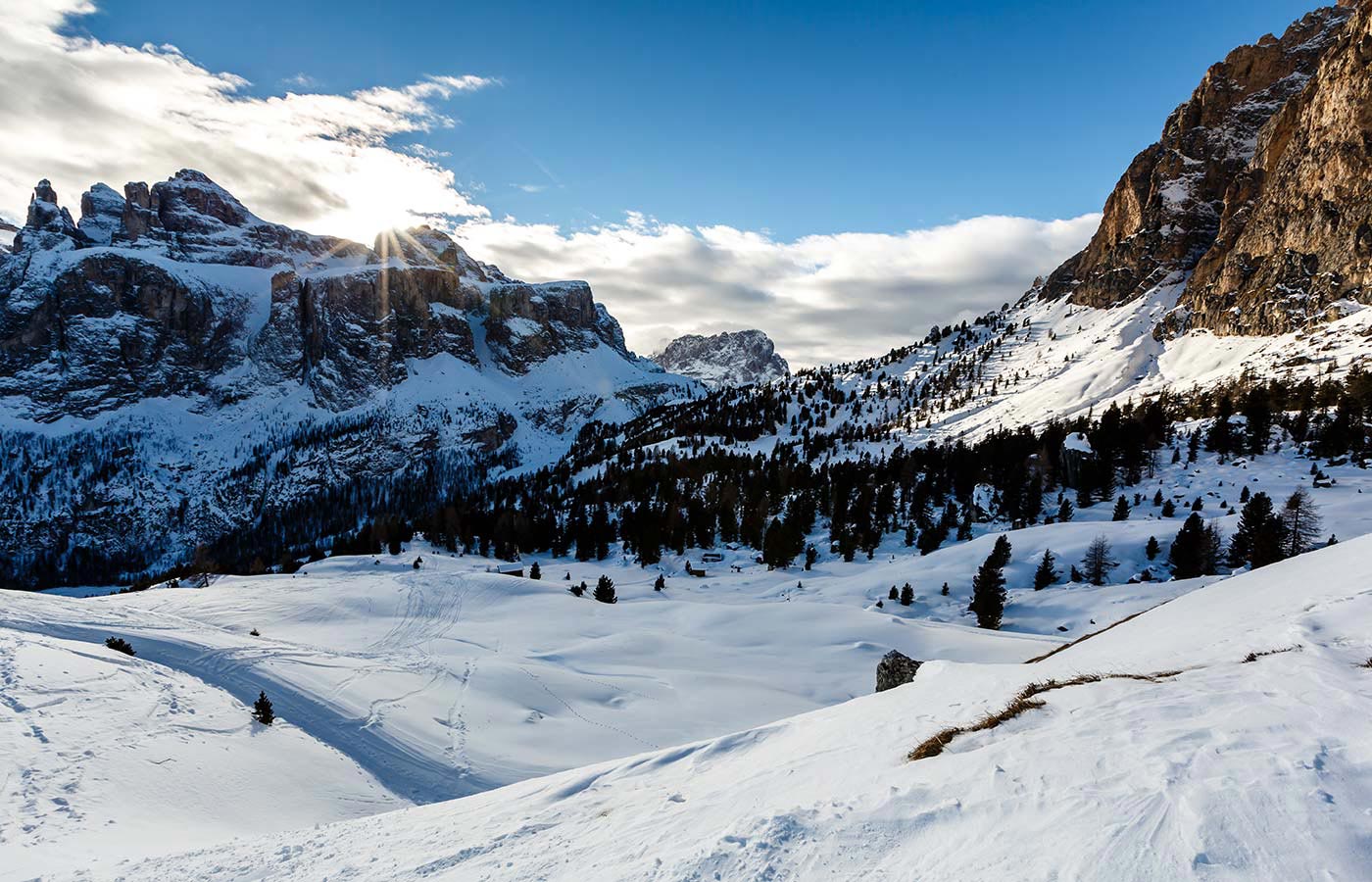 The Ski School in Piz La Ila, at the Piz La Ila upper cable car station is a unique location: here starts the famous “Gran Risa” slope, where Ski World Cup races have taken place in the last 30 years! Here you can find the DOLOMITES FunPark children’s playground where kids can take time off from skiing and have fun on the swings and in the snow. Here in Piz La Ila you can also find a registration and starting point for individual and group courses at the Ski & Snowboard School Dolomites.
DISCOVER MORE